Collaboration: the most important engine of life

“In 2011, I co-founded Engage: a technology, business strategy and consultancy for social change, civic engagement and social innovation projects. Our goal was to give power back to the crowd by facilitating online collaboration. I have been fascinated with the idea of hosting deep and meaningful conversations ever since I came across The Art of Hosting. I believe that we’re all interdependent and that hosting meaningful conversations allows us to find common ground to collaborate toward achieving the change that we want to see.

Hosting meaningful conversations allows us to find common ground to collaborate toward achieving the change that we want to see.

When the B Corp movement reached Brazil in 2013, I shifted all of my energy to expanding the movement first in Rio de Janeiro and then across Brazil. I have been with Sistema B Brazil since the very beginning and launched Cities Can B as part of that. At some point, I was talking to the city government of Rio de Janeiro about a city-wide effort to not only encourage local companies to become a force for good but including other actors as well. Because in the end, a city is the result of what we do.

A city isn’t just a place in which we live, walk, eat and shop; a city is the result of how its citizens envision it and what they contribute toward that vision.

Everyone has a role to play in it, a business, a consumer, a public servant, an artist, students, families, etc.

With the 17 Sustainable Development Goals (SDGs), we now have a framework that can guide some of these conversations on how to create systemic change. As Cities Can B, our goal is to listen to understand the relevant challenges of a territory, to then start working together with city stakeholders to move ahead.

I believe in addressing systemic issues collaboratively because it gives us much more power to create change.

The local economy is a powerful level because the economy is where you set the rules of engagement. And when the pieces are not working together and are out of sync, you are in an un-economy. That’s why we need deep and meaningful conversations to allow us to genuinely collaborate.”

“Cities Can B is currently in seven cities across six countries: Brazil, Argentina, Paraguay, Chile, Spain and Scotland. In City Laboratories, we bring together local businesses with other stakeholders such as city hall, chambers of commerce, local universities and other businesses to discuss and plan how to actively improve their city by becoming more sustainable.

In Santiago de Chile, we started crowdsourcing for open innovation on SDGs: We invited artists to submit drawings for each of the 17SDGs, and then we invited other citizens from 18 to eighty to share their ideas about the each of the 17 SDGs and asked the public to submit a one-sentence statement for each. So we matched the sentences with the drawing for each of the respective 17 SDGs. They were printed on 200,000 metro cards in Santiago and on bus stops. We reached millions of viewers with this initiative to engage citizens in a conversation around sustainable development. As part of that, for example, we also hosted a workshop with kids aged 10 to 18 years for them to select what are the SDGs they want to be here for. That’s what we call using your power. We invited each citizen to select one SDG that they would know about, educate others about and become active toward achieving it.”

The flaw in our current capitalist system is the idea that businesses exist to maximize profits for shareholders.

… that’s what drives capital markets and stock exchanges. Consequently, companies have adopted the notion that they must do everything in their power (within the law) to maximize value for shareholders. That led to an economic system that runs on the backs of companies under pressure to focus on one single metric: their financial performance as an indicator for value creation. A company’s impact on the environment, their suppliers, their employees and customers, their neighborhoods and the common good is not reflected in this narrow understanding of value. And that’s a problem. Shareholders are one group among many stakeholders that are affected by the operations of a business. If an economy reflects the value created in the marketplace, our understanding of that value needs to become more holistic and nuanced to include stakeholders other than those who hold shares in a company. It is my role to promote that mindset shift.

We need to shift from shareholder to stakeholder primacy.

Movements that are already spearheading this shift include Imperative 21

I want to live in a world in which our linear economy becomes circular, in which we moved from a narrow understanding of value to a holistic one.

For that to happen, we need all stakeholders at the table for a meaningful conversation about the future we want to co-create. Cities are a great unit to start these conversations.”

Ego as a barrier to systemic change

“One of the hardest obstacles to overcome in multi-stakeholder conversations and collaborations is our own ego. Everyone who joins these conversations bring their ego with them, deeply rooted in their titles and organizations. The second someone starts thinking about their response to what you just said, they have already stopped listening.

Even as servant leaders, our ego can get in the way.

I hold myself accountable to minimize my ego’s effect, because when it comes to collaborating for a greater good, there is little space for that. With Cities Can B, we try to create an environment that holds space for others to lead and bring their ideas to the table. We want people to feel that they belong. As servant leaders, that means we have to leave our ego at the door and host an objective conversation about what is best for all of us. It’s a difficult skill to master, especially when you consider that marginalized groups within our communities have never had the opportunity to speak up about what future they envision and what they think would be best for our society.

If we are trying to create a culture of peace and well-being, we have to account for the different backgrounds, cultures, levels of education and personal experiences that people bring with them – community members who have been victims of racism, sexism, violation of their LGBTQIA rights, and the lack of these rights.”

How can we help?

Start talking about systemic change on a city level. Understand that businesses can be a force for good and widen your understanding of value and what a business is for: It’s not in the world to make the biggest possible profit; businesses exist to create value for ALL stakeholders, including their customers, employees, suppliers, the environment etc. And because we all fall into one or several of these categories, we have a role to play in shifting the dominant economic system from shareholder to stakeholder primacy.

I’m not sure when it’s 20 years 50 years or 200 years. But we are working toward a future in which businesses fully understand and are responsible for their social, environmental and financial bottomline. There will be a time where companies will only be allowed to operate if they have a very high standard of understanding and measuring their impact – otherwise they won’t be permitted to exist. 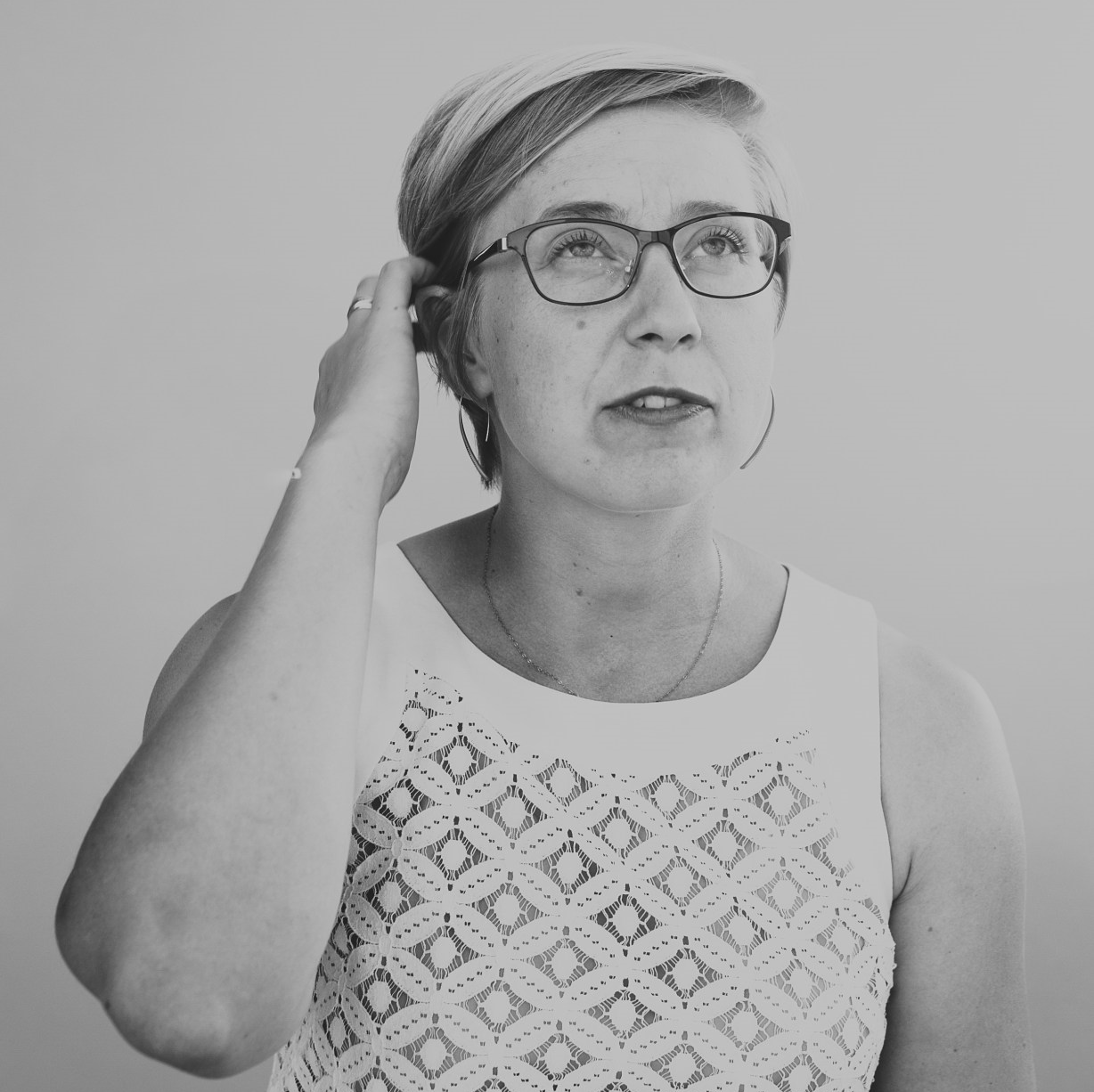 This site is created by Anika Horn to showcase how we can build & nurture entrepreneurial ecosystems for (social) entrepreneurs.
LEARN MORE 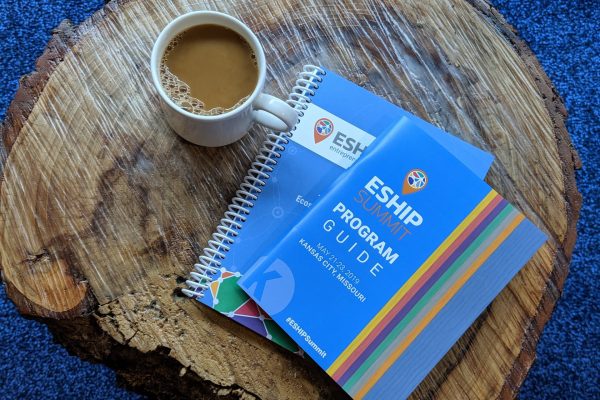 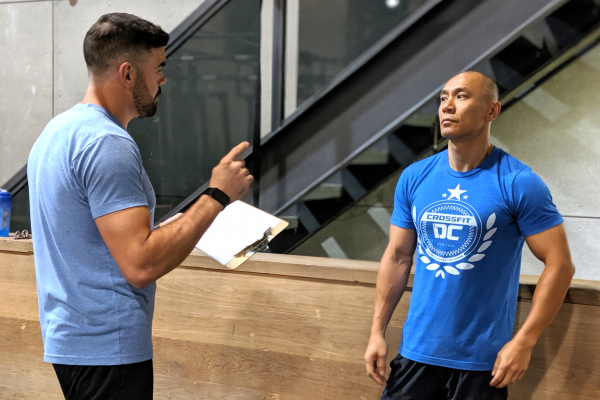 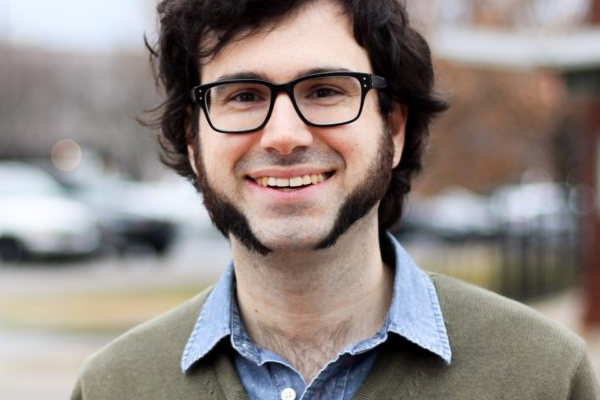 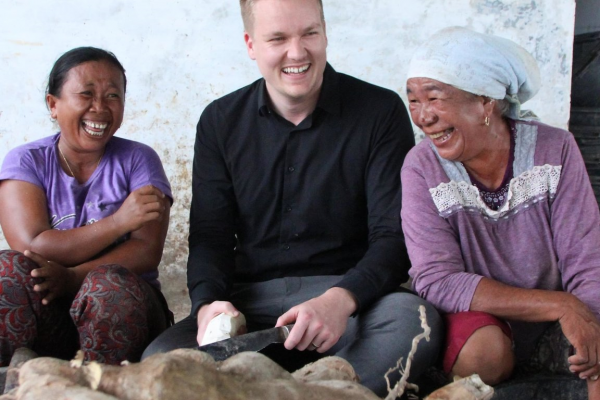